A personal service given in a relaxed and friendly fashion.

Whilst Jean-Daniel, more often referred to as John, was born in England, he was raised and educated in South Africa. He qualified as a solicitor in 1973.

He joined Kingsfords as a Solicitor in 1984, becoming a partner in 1986, and focussing mainly on commercial, conveyancing and probate matters. He has a wealth of experience in such areas and has established a considerable client base as well as having many useful contacts in the legal field and associated professions.

He has been key to many development opportunities taken by the firm, including setting up their French Property and Law Department, making use of his fluency in French and his considerable knowledge of France.

He lives in Frittenden in Kent and is married with three sons. 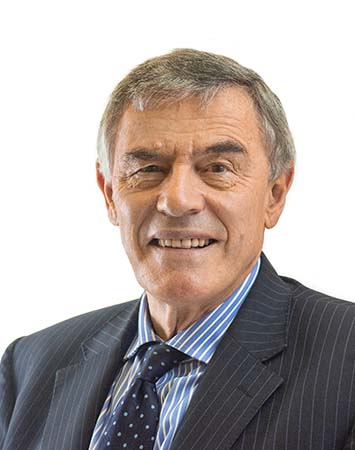 How can we help you today?

Some cookies are essential, whilst others help us improve your experience by providing insights into how the site is being used. The technology to maintain this privacy management relies on cookie identifiers. Removing or resetting your browser cookies will reset these preferences.